Twitter restores the official handle of Air India, after hackers temporarily took over 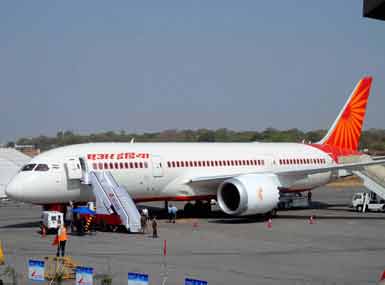 National carrier Air India on Thursday said that it has "restored" its official Twitter handle after it was hacked.

According to a senior airline official, Air India has commenced its investigation into the matter.

"Last minute important announcement. All our flights have been cancelled. From now on, we will fly with Turkish Airlines," read one of the messages from the hackers.

The group "I ayyAldAzt" claimed to be a Turkish Cypriot Army on their Twitter handle.

"Your account has been hacked by the Turkish cyber army Ayyildiz Tim. Your DM correspondence and important data have been captured," read another tweet before the official Air India Twitter handle was restored.