PUBG LITE BETA ANNOUNCED FOR LOW-END PCS, BUT IT ISN'T PLAYABLE IN INDIA YET 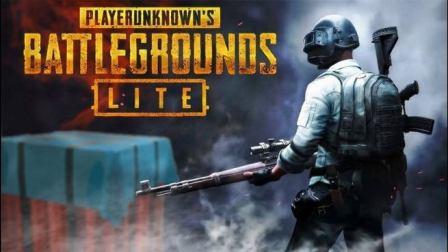 Have you been dying to play PlayerUnknown's Battlegrounds on your PC but just don't have enough firepower in your system to run the game? Your wish may be granted soon.

PUBG Corp. is testing out a lighter version of the game that is meant to run on systems that don’t have hardware meeting the main game’s minimum or recommended specifications.

A beta version is now live but currently works only in Thailand. PUBG Corp. announced the test this week, saying that PUBG Lite is essentially for “players in areas where the core game’s required specifications are more difficult to achieve due to the hardware available.” There hasn't been an official mention yet, but this statement could suggest that it won't be long before PUBG Lite for PC makes its way to India.

As of now, PUBG Lite will feature only the game's original Erangel map for now with Solo, Duo and Squad modes available. But PUBG Corp. does have a dedicated team appointed to look into further developments including exclusive maps and quality of life features.

What would sound even more enticing for PUBG fans is that PUBG Lite will be free-to-play, as opposed to the original game on Steam which one has to buy.

Given the game's popularity particularly in Asian countries like China and India, this could help boost PUBG's player base exponentially.