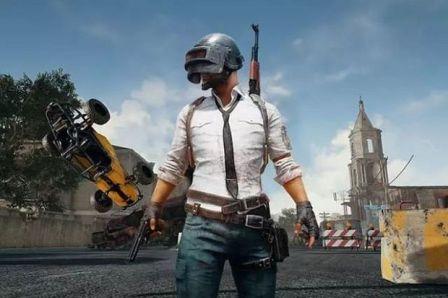 Brendan Greene, the creator and (now former) creative director of battle royale hit PlayerUnknown's Battlegrounds, is sticking with PUBG Corp but switching divisions, and hemispheres, to lead a new project.

Brendan Greene, also known as the "PlayerUnknown" behind PlayerUnknown's Battlegrounds, is stepping away from PUBG itself to head up new division PUBG Special Projects.

"Seeing [PUBG] grow into what it is today has been a dream come true and I can't thank our fans and the incredible team at PUBG Corporation enough," Greene said as part of a public statement issued through his Twitter account.

Greene is staying on as a consulting creative director but is moving from Seoul, South Korea to Amsterdam, the Netherlands, in order to build "an entirely new division to focus on research & game development".

PlayerUnknown's Battlegrounds debuted on PC at digital retail in March 2017 and intense interest propelled further development of the Battle Royale genre as a whole.

Its impact is manifested today through not only through early 2018's PUBG Mobile and the year end's console editions, but also the enormously successful Fortnite across computer, console and mobile beginning late 2018, and 2019's surprise release, the fast-growing Apex Legends.

Greene's statement provided some outline detail on what PUBG Special Projects will be doing.

The new division will be "exploring, experimenting, and creating new technologies, tools, pipelines, and gameplay" as well as "new possibilities of interaction and connection within the game space".

Around this time last year, the game designer told Eurogamer that his big picture vision was to "build [PUBG] as a platform for game modes, for not only battle royale but for other game modes".

Whether that desire relates to PUBG Special Projects remains to be seen, but the new division's title implies a connection. – AFP Relaxnews